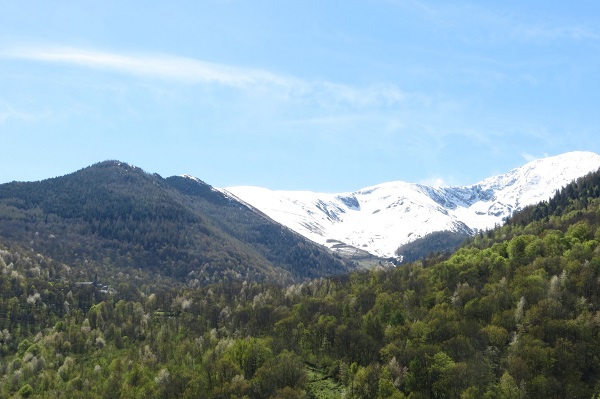 Americans love to change their jobs. One of the primary reasons many individuals change companies is undoubtedly the promise of higher wages. Recently however, researchers have begun to examine the extent to which changing jobs benefits men more than women.

The reasons men may see a larger salary increase than women following a job change can be classified into two broad categories. The first category involves the characteristics and treatment of individual men and women.  Examples include gender discrimination in hiring practices as well as gender role socialization, e.g. women being reluctant to negotiate for higher wages in the hiring process out of a fear of being or being perceived as too aggressive.

The second category relates to the fact that men and women tend to be employed in different occupations, e.g. occupational segregation. Not only do the occupations that tend to employ men typically pay more, these occupations may also offer greater potential for “job-shopping”, e.g. raising one’s salary by finding a position at a competing firm that is willing and able to pay higher wages.

I find that for individuals without a college education the average wage gains following a job change are nearly twice as large for men as for women. However, for individuals with a bachelor’s degree the differences between men and women are smaller.

These findings suggest two things. On the one hand, for most occupational contexts, individual women experience the same wage prospects as men following a job change. However, the gender gap in the average wage gains following a job change is notable in male dominated occupations. Essentially, women who “break into” male dominated occupations are unable to realize the wage benefits typically accorded to the men who work in these occupations.

This paper is not able to disentangle the specific reasons that may cause this wage discrimination. It is possible that women may be less comfortable negotiating for higher wages in a more male dominated employment situation. In addition, it is plausible that in more heavily male dominated occupational contexts, employers are more likely to believe stereotypes about the “fitness” of women for these occupations. This is likely to be especially true if the employers are predominantly male and experience the entrance of women into the occupation as a professional threat.

Different stories for individuals with a bachelor’s degree

For individuals with a bachelor’s degree, the findings are quite different. Here, for both men and women the average wage gains following a job change is about 3 times larger when they work in male dominated or integrated occupations compared to female dominated occupations. Thus, occupational segregation does matter.

Thus, for college educated women, discriminatory treatment of individual women does not appear play a role. Correspondingly, unlike less well-educated women, women with a bachelor’s degree do not suffer wage penalties for “breaking into” male dominated occupations.

Finally, although women with a bachelor’s degree receive similar (or higher) average wage gains following a job change as men in occupations with equivalent female representation, this does not ensure that women will earn comparable wages as men at their destination firm. Due to numerous factors, even  highly educated women experience an overall gender wage gap

that remains when occupational differences are accounted for.

Thus, in most cases, women were typically earning lower wages than men at their original job. The role that job mobility in male dominated occupations plays is to allow college educated women to begin to “catch up” with men’s wages.

Jessica Pearlman,“Gender Differences in the Impact of Job Mobility on Earnings: The Role of Occupational Segregation,” Social Science Research 2018.

Jessica Pearlman is a Research Methodologist at the Institute for Social Science Research, University of Massachusetts Amherst.