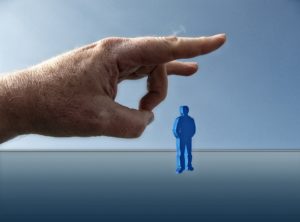 As the economy emerges from the recession, headlines such as “unemployment rate at record low” or “thousands of jobs added to the economy” fill the news sources. These are seemingly great news—not just for the economy, but also for individuals and their families who have experienced or could experience unemployment.

Sociologists and economists have shown that jobless men suffer from psychological problems and depression, but the damage doesn’t stop there—so do their spouses. Likewise, women feel unhappier when they lose their jobs. Although they suffer these effects alone; the well-being of their male spouses doesn’t change when they lose their job.

What the headlines don’t tend to report is that the new jobs behind the declining unemployment rates are often temporary. At best, they are one- or two-year fixed-term positions, or worse, they are casual, seasonal, or offered via a temp agency. So it is questionable how much better it is to have a temporary job that will end soon, compared to being jobless.