What explains the incidence of high-involvement work processes? 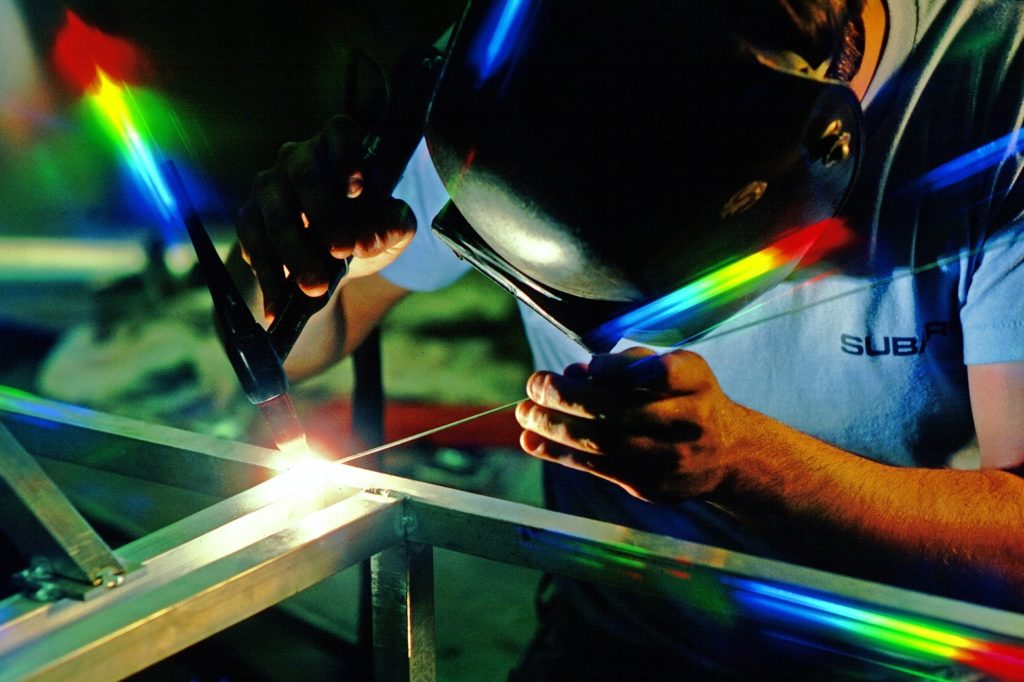 The goal of ‘more and better jobs’, central to the European Union’s Lisbon Strategy (devised in 2000), reappeared in Europe 2020, raising the question of how European countries can transform existing jobs and generate more high-quality employment. High-involvement work processes offer one pathway through enhancing the influence that workers have over their work.

Several theoretical traditions recognise the scope for control as central to the quality of work, including the German action theory of work psychology and the demand-control model of work strain developed by Karasek and Theorell. The value of greater involvement in decision-making was also emphasized in the theory of sociotechnical systems, developed in the 1950s at the Tavistock Institute. These early studies had a defining influence on European institutions, particularly in Scandinavia and the Netherlands, where major programmes of work reform have been undertaken for almost half a century.

However, across Europe, the incidence of high-involvement working remains patchy. Eurofound’s analysis of the European Working Conditions Survey 2010 found more than one third of workers (38%) in Europe were in ‘low-involvement work organisations’ (low levels of task discretion and low levels of worker influence over work organization). Current trends provide no reassurance that the proportion experiencing high involvement will grow, nor that the major variations across Europe will be easily reduced (the Nordic group is well ahead of others).