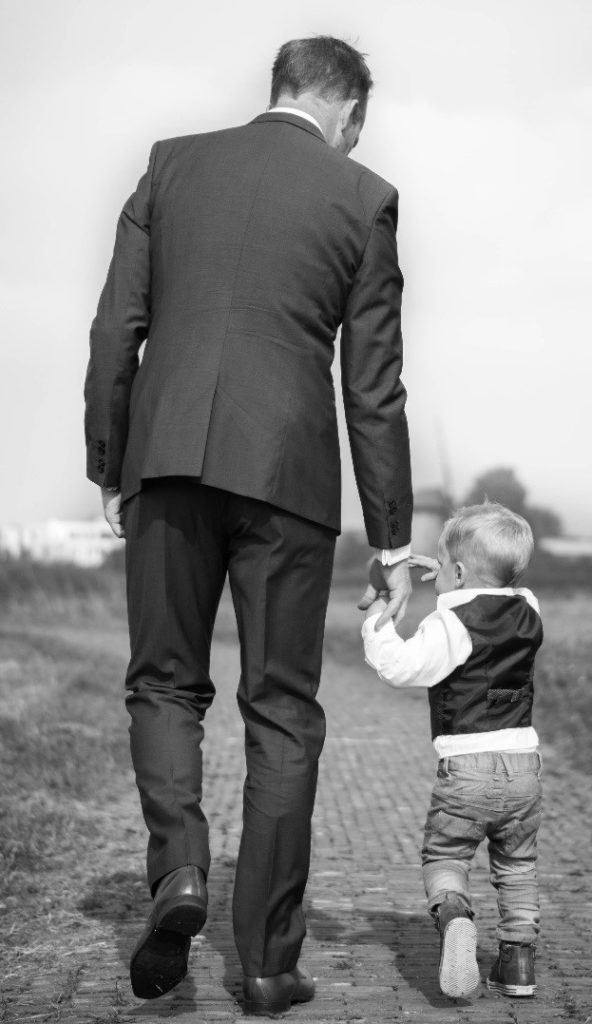 I find that stay-at-home parents who had “opted out” of work and are trying to re-enter the workforce face challenges in regaining a job. Why? It’s not due to lack of motivation or disinterest in work, but rather because many employers have biases against job applicants who have temporarily stayed at home with their children, viewing them as less committed and dedicated to work. In fact, employers in the study preferred comparable applicants who were unemployed and laid off from their most recent job to stay-at-home parents who were out of work for the same amount of time.

This finding arose from an audit study in which fictitious résumés were sent to real job openings in 2015-2016, across 50 cities in the U.S.

Beyond these two factors – employment history and gender – all other information on the résumés was similar. Applicants had identical skills, number of jobs, and work experience. In particular, the only difference between the unemployed and stay-at-home parent applicants was the reason they reported not working for one and a half years.

This type of study – an audit study or field experiment – is used to test for patterns of discrimination. Because all of the résumé information is identical except for employment history and gender, different employer response rates to the different types of applicants implies that discrimination is occurring.

After submitting the fictitious job applications to 3,374 real job listings, I recorded which applicants received requests for interviews or more information.

How do findings vary across cities in the study?

Because I conducted the study across 50 cities in the U.S., I was able to look at variation in callback rates across cities, focusing on whether there were different results in cities with more or less competition for jobs.

The idea behind this part of the study is that when cities have higher competition for jobs – more job seekers looking for these types of professional jobs – then employers are more easily able to act on their preferences for applicants. For example, if an employer has 100 applicants for a job opening, they can be pickier about excluding applicants than if they have just 10 people to choose from.

I found that in cities with high levels of job competition, employed fathers were preferred over all other applicant types. Employed mothers, while not disadvantaged in the aggregate callback rates, did face a penalty in competitive cities. For example, in cities with relatively high job-seeker rates of 7 percent, my analyses predict that employed fathers had a 15.7% chance of receiving a callback, compared to employed mothers’ predicted callback rate of 7.9%.

Stay-at-home mothers’ callback rates remained consistently low no matter the city context, and stay-at-home fathers did somewhat worse in more competitive markets than they did in less competitive cities. I did not find a clear relationship between city-level measures and unemployed applicants’ callback rates. These findings suggest that employment lapses – family-related lapses in particular – send strong negative signals to employers in all markets, whereas motherhood is viewed negatively among employed applicants only when employers have lots of applicants to choose from.

Why are stay-at-home parents penalized in the hiring process?

In addition to the audit study, I fielded a survey experiment to examine attitudes about these types of job applicants. Survey respondents read two fictitious résumés – one continuously employed applicant and either an unemployed or stay-at-home parent applicant. Similar to the audit study, the only difference in the résumés between the unemployed and stay-at-home parent applicants is the reason for the employment gap. Respondents evaluated each applicant based on how capable, committed, reliable, and deserving of a job they found the applicants to be.

I found that survey respondents viewed both the unemployed and stay-at-home parent applicants as less capable than employed applicants. This could correspond to perceptions that applicants’ skills became rusty while they were not working.

What does this tell us about work, family, and gender?

These findings suggest that stay-at-home parents are viewed by employers as violating “ideal worker norms.” Ideal worker norms are expectations that employees dedicate themselves completely to work – working long hours, always being available for work-related activities, and prioritizing work over other areas of life. Because these norms are ubiquitous in professional workplaces, employers may believe that stay-at-home parents – by previously prioritizing family over work – are not as dedicated or committed to work as they would like employees to be.

This study suggests that the way that we organize labor produces systematic disadvantages for primary caretakers. Mothers are more likely than fathers to experience employment interruptions for childcare; in some cases, they are “pushed out” of work when workplaces are inflexible and demanding. My research shows that, after being pushed out, they are kept out of work and experience reduced job opportunities when attempting to regain employment.

Stay-at-home fathers also face penalties, and in some contexts these penalties are larger than those for stay-at-home mothers. In the article, I argue that this is because fathers experience higher expectations to uphold ideal worker norms than do mothers, and are thus punished to a greater extent when violating these norms. This idea is reinforced in the audit study cross-city results: in competitive job markets where employers have their choice of applicants, employed fathers benefit over other applicants.

This research shows that ideal worker norms can produce challenges for parents who want to work. Not only do these norms contribute to parents leaving work in the first place, but the same norms are activated when employers evaluate stay-at-home parent job applicants. In other words, inflexible work environments with long hours, demanding cultures, and expectations to always be available produce a reinforcing system that holds back parents’ career prospects. Until we change these workplace norms, it is likely that parents will continue to experience challenges in their careers.

Katherine Weisshaar, “From Opt Out to Blocked Out: The Challenges for Labor Market Re-entry after Family-Related Employment Lapses,” American Sociological Review 2018.

Kate Weisshaar is an Assistant Professor in the Department of Sociology at the University of North Carolina at Chapel Hill.