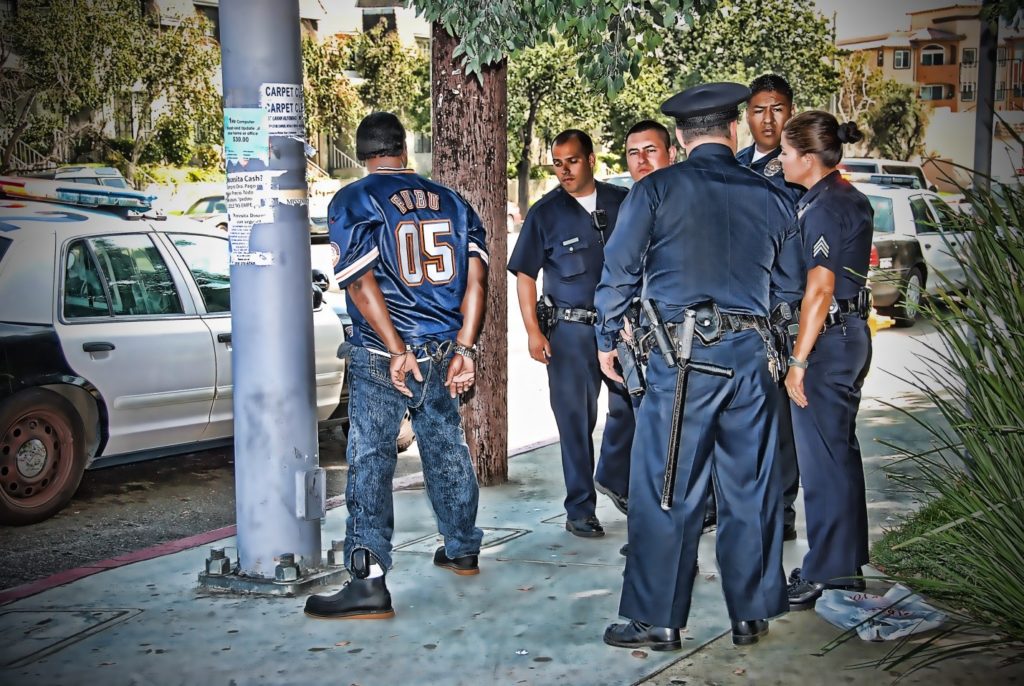 Although “mass incarceration” is now a commonly used term among academics and policymakers alike, the huge increase in imprisonment in the United States since the 1970s was also accompanied by an expansion of many other aspects of the criminal justice system. For example, at year end 2015, one out of 53 US adults was on community supervision – either probation or parole – according the Bureau of Justice Statistics.

The surveillance and monitoring that is central to community supervision puts parolees and probationers at heightened risk of imprisonment for technical violations, but that is not the only punishment available to authorities. Alternative punishments, or what are sometimes called short-term custodial sanctions, can mean short stays in jail, residential prisoner reentry centers, or probation detention. These sanctions are a common occurrence that has real employment impacts for those who experience them.

While researchers have long been studying the effects of imprisonment, until recently little was known about the effects of these short-term custodial sanctions. On the one hand, such sanctions could interrupt a job search, sever social ties, enhance the stigma of a felony record, or lead to the loss of a job. On the other hand, such sanctions are a response to violations of parole like absconding or substance use. They might interrupt a downward trajectory or provide needed services at a crucial moment.

In a recent study, my co-authors, Jonah Siegel and Jeffrey Morenoff, and I examined how custodial sanctions affect the earnings of parolees based on data on over 11,000 individuals paroled in Michigan in 2003. We followed them for the next six years, including their entries and exits from both prison and custodial sanctions as well as their quarterly earnings from formal employment as recorded by the unemployment insurance system.

We learned that custodial sanctions are a very common experience for paroles. Forty-five percent of our sample experienced a custodial sanction other than jail in the six years after their initial release from prison, with the average individual experiencing at least one such custody spell. Sixty-three percent experienced a jail sanction while on parole, with the average individual experiencing almost two such jail spells.

We also learned that custodial sanctions impact earnings in both the short and long term. Parolees lost approximately 37 percent of their earnings in quarters during which they experienced short-term custody. Although their earnings tended to increase in the quarter immediately following short term custody—consistent with the stated intentions of such sanctions—sanctioned parolees experienced further earnings loss over the long term. Three quarters after a short-term custody sanction earnings were reduced by about 13 percent.

Such earnings losses need to be interpreted carefully, however. One reason is that custodial sanctions should be viewed in comparison to other possible responses to technical violations of the rules of parole. These responses range from verbal warnings, treatment programs, and more intensive supervision on the lenient side to re-imprisonment on the harsher side (the custodial sanction effects discussed above are relative to non-custodial sanctions).

The second reason is that custodial sanctions are responses to behavior which could portend a slide into more serious problems, especially if left unaddressed. However, they could also be interpreted as an overreaction to minor transgressions like failure to report or violating curfew.

When considering the severity of punishment, it is important to consider criminologists’ warnings regarding “net widening,” or the tendency for criminal justice actors to expand the use of sanctions beyond the population for which they were originally intended. While the motivation for custodial sanctions was in part reducing the number of parole violators sent back to prison, once facilities and programs are developed, risk averse authorities may start using them to respond to violations that in prior times would have only resulted in a far less disruptive non-custodial sanction. Such warnings are particularly prescient given our recent tendencies toward harsher and harsher punishment. This perspective would suggest that custodial sanctions should be used more judiciously and with careful consideration of their possible collateral consequences for employment, especially given the importance of stable employment for desistance from crime.

More generally, our study demonstrates the importance of post-release experiences for prisoner reentry and reintegration. One’s chance of avoiding further criminal justice involvement is not simply a product of one’s criminal history or prison experiences but also of post-prison opportunities and constraints. For those on parole, the criminal justice system itself – through its capacity to surveille and punish – may be an important determinant of such opportunities and constraints.

Further information about this research project is available at prisonerreentryresearch.org.

David J. Harding is Associate Professor of Sociology and Director of the Social Sciences D-Lab at UC Berkeley.

Adventitious collaboration: On the value of blended research