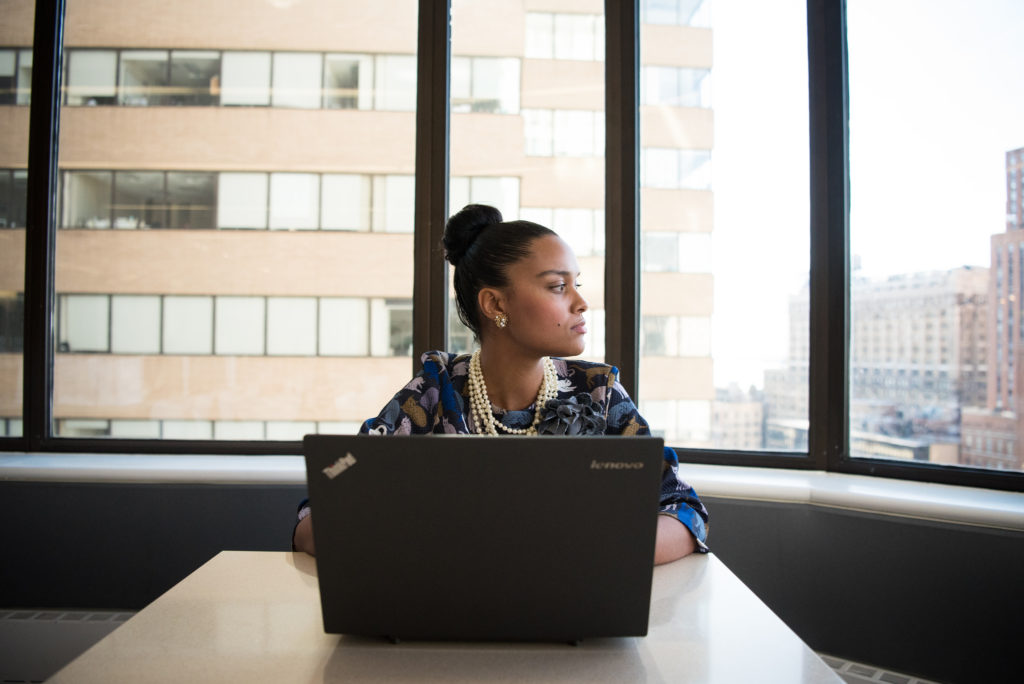 Since the 1950’s, social scientists have voiced concerns about overeducation, and the recent trend of bifurcation in the labor market (i.e., jobs coming to require either very high skills or very low skills) has intensified these concerns.  For the country as a whole, the presence of overeducated workers in the labor market indicates underutilization of worker skills, which in turn limits the country’s ability to achieve its economic potential.

Why might overeducated workers be less happy at work?

Why might overeducated workers be less satisfied with their work?  One reason is that overeducation represents a mismatch between the occupations people want and the ones they have.  In schools, colleges, and universities, young people develop aspirations for their future careers.

In some cases, aspirations are too high for the level of education people have received or will receive.  This tendency is particularly strong in the US and seems to be rooted in the strong cultural emphasis on economic success, which may also intensify the psychological impact of overeducation.

To answer our question about the work satisfaction of overeducated workers, we analyzed the National Longitudinal Study of Adolescent to Adult Health (Add Health).  We used the latest wave collected between 2008 and 2009, when survey respondents were mostly between 26 and 31 years old.  Therefore, many respondents had recently transitioned to the labor market, which allowed us to assess their reactions to their initial job placement.

Overall, the analysis confirmed our expectation that overeducated workers had lower work satisfaction than adequately educated workers.  We elaborated on this finding in three ways.

Second, we expected that the negative effect of overeducation would be stronger for workers who had attained high levels of education such as bachelor’s and graduate degrees.  Our argument behind this expectation is that many young people seek these higher degrees with an anticipation that they will lead to high-status occupations, and this anticipation intensifies with socialization in colleges and universities.  These higher degrees also involve substantial costs in time, effort, and money.

The analysis gave some support for this argument.  In general, people who had attained higher levels of education reported higher work satisfaction.

However, severely overeducated workers with bachelor’s degrees and graduate degrees did indeed report lower work satisfaction than those who had those same levels of education but a more fitting job.  For severely overeducated college graduates, the disadvantage of overeducation was large enough to cancel out the benefit of holding a bachelor’s degree, because their satisfaction level was lower than adequately educated workers with associate degrees.

The third way we elaborated on the main finding was to investigate why some overeducated workers had lower work satisfaction.  Specifically, we tested whether overeducation lowers work satisfaction by creating a sense of failure or delay in achieving a career goal.  Respondents indicated in the survey whether their current job was part of their long-term goals, preparation for the goals, unrelated to the goals, or that they did not have goals.

At each level of education except for high school, the overeducated group reported more negative perceptions about their current job than the corresponding adequately educated group.

Perhaps overeducation partly reflects workers’ strategic decisions to enter lower-status occupations while anticipating that those occupations will lead them to higher-status occupations?  If that is true, one would expect that a high percentage of overeducated workers would describe their current employment as preparation for their long-term goals, as opposed to part of their goals.

Instead, overeducated workers were more likely to describe their current occupation as unrelated to long-term goals.  In short, our results gave limited support to the claim that overeducation among highly educated workers reflects a strategic decision to start out in lower-status occupations and move up.

There are other possible explanations for the lower work satisfaction of the overeducated.  For example, people who generally express dissatisfaction with work may end up holding jobs that require less education.  This is plausible because people’s levels of work satisfaction tend not to vary much over time and may be partly a function of personality traits and other personal characteristics.  Future research should investigate this possibility further.

Some workers remain overeducated for a long period of time, and the negative consequences of overeducation for work satisfaction may intensify as they internalize the fact that their occupational status is lower than they had hoped.

At the same time, people adapt to their employment conditions by adjusting their work values.  Overeducated workers may come to see their job as part of or at least preparation for their goals, which would improve their work satisfaction.  More research is necessary to investigate these possibilities.

Koji Ueno is Professor of Sociology at Florida State University.

Alexandra Krause is a PhD Candidate at Florida State University.