Occupational licensing has no effect on wages, but does increase access to occupations 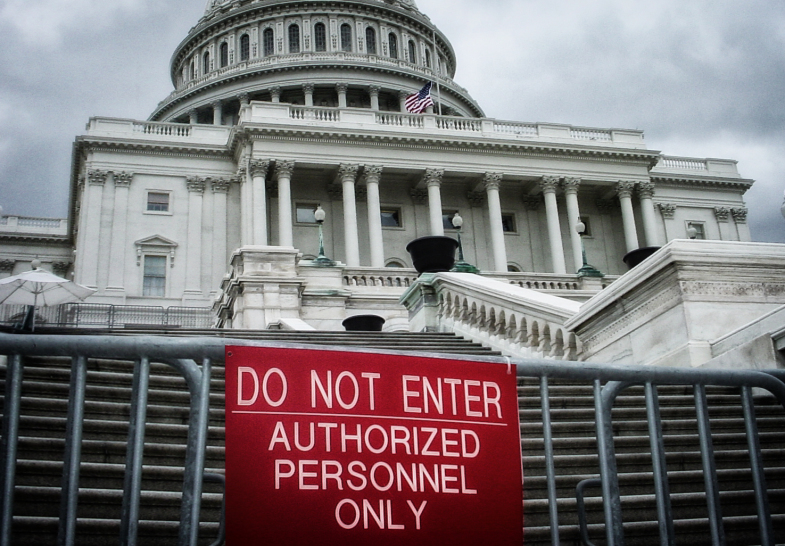 Occupational licensure creates a right to practice, legislatively carving out tasks that can only be performed by authorized practitioners and reserving an occupational title for the sole use of those practitioners.  The authority to practice can be obtained only from the state, and unauthorized practice can result in criminal and civil penalties.

Over the past few decades, occupational closure – most often through occupational licensing – quietly became the norm for a broad swath of American occupations. Where only a small set of ‘traditional’ professions once determined entry through regulation, today the practice governs a much wider range of occupations, from doctors to engineers, carpet layers to massage therapists, agricultural inspectors to wilderness guides, and fortune tellers to legal document assistants.

The most substantial growth in occupational licensing has been in blue-collar occupations.

Many occupational licensing boards are made up of senior professionals in that field. Thus, architects draft guidelines for other architects; standards for hairdressers are styled by instructors in cosmetology schools; and frog farmers must leap over barriers imposed by fellow amphibious agriculturalists.

Because not every worker who wants a license can obtain one, licensure is thought to raise wages for licensed workers by artificially restricting supply. If true, this would mean that licensed workers benefit at the expense of consumers.

END_OF_DOCUMENT_TOKEN_TO_BE_REPLACED

Happy Friday! This is our final post of the year, and we’ve got a big 2018 planned for Work in Progress so stay tuned. In the meantime, here are the stories that we’ve been reading this week.

END_OF_DOCUMENT_TOKEN_TO_BE_REPLACED 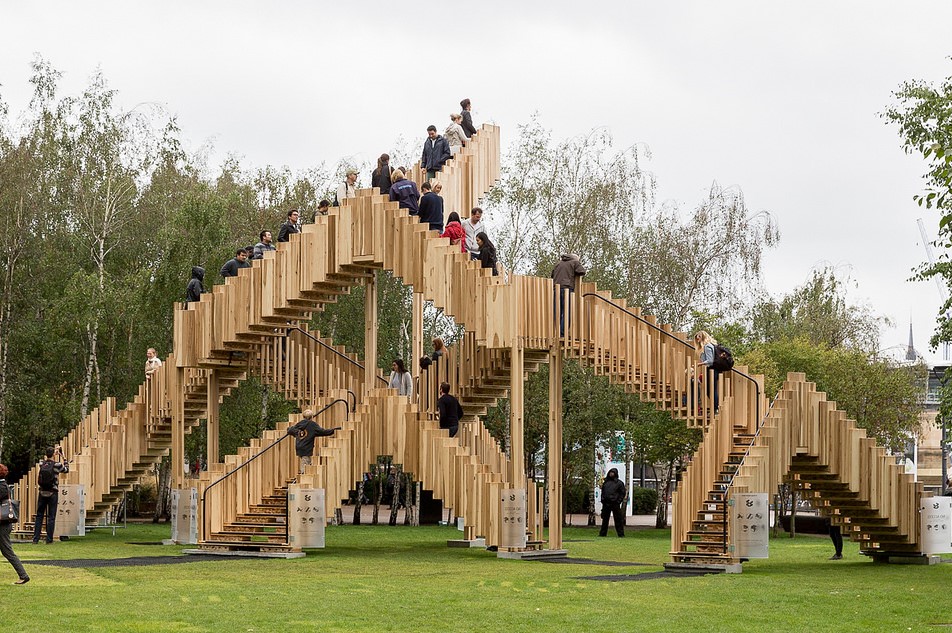 END_OF_DOCUMENT_TOKEN_TO_BE_REPLACED

Happy Friday, sociologists! It is finals week here at WIP and so, like a student stumbling in with fifteen minutes left in the exam, our #FridayRoundup is a bit belated today. We hope you have a great weekend!

END_OF_DOCUMENT_TOKEN_TO_BE_REPLACED 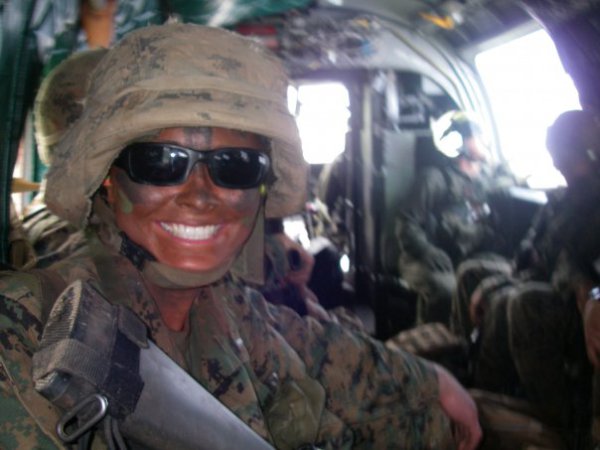 END_OF_DOCUMENT_TOKEN_TO_BE_REPLACED

Today we’re adding a new element to our Friday news roundups – “The Lede”. We’ll use this space to feature reporting along with social science research on a topic that has been in the news. We hope you find it interesting!

END_OF_DOCUMENT_TOKEN_TO_BE_REPLACED

The path from social origins to top jobs: is it all about education? 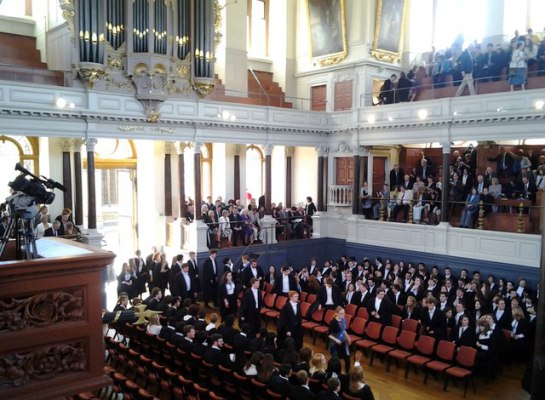 How is socio-economic advantage and disadvantage passed down from parent to child? This is a central question for sociologists and policymakers alike. No one denies the vital role that education plays in this process. However, sociologists have long argued that there is a persistent ‘direct effect of social origins’ on occupational attainment which cannot be accounted for by education. This residual direct effect of social origins on occupational destinations has acquired the status of a stylized fact within sociology, sometimes simply referred to as ‘DESO’.

Our recent study challenges the consensus on this issue. We ask, could the direct effect of social origins be an artefact of using overly crude measures of education?

If you want to get a top social class position, it certainly helps to be a university graduate.  But simply having a degree may not be enough. It may also matter what subject your degree is in, and whether you attended a prestigious university. Yet most studies of social mobility have not accounted for these educational distinctions, which are likely to matter for access to top jobs nowadays.

We set out to provide a refined account of the educational pathways from origins to destinations, using data from a nationally representative sample of over 17,000 people born in Britain in 1970, using the 1970 British Cohort Study. The BCS70 is longitudinal, meaning that the same group of people have been followed up over time. The BCS70 study members have been followed from birth, when their parents were interviewed, to mid-life. The study is ongoing, and the cohort members are interviewed every few years.

END_OF_DOCUMENT_TOKEN_TO_BE_REPLACED 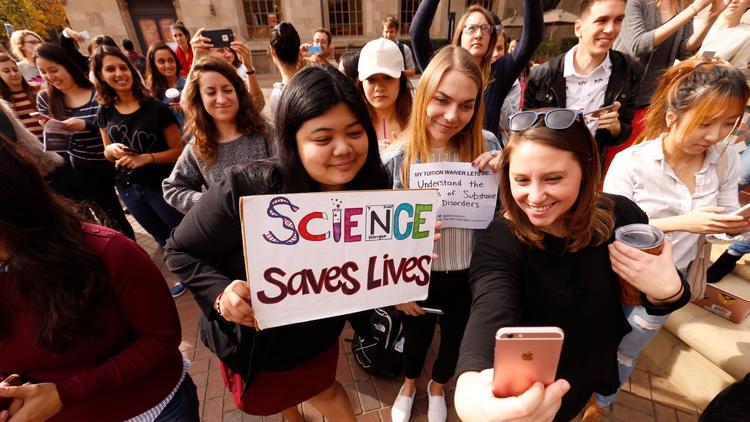 Happy Friday (and welcome back to those of you in U.S. who had holiday break last week!). Here is a collection of what we’ve been reading this week.