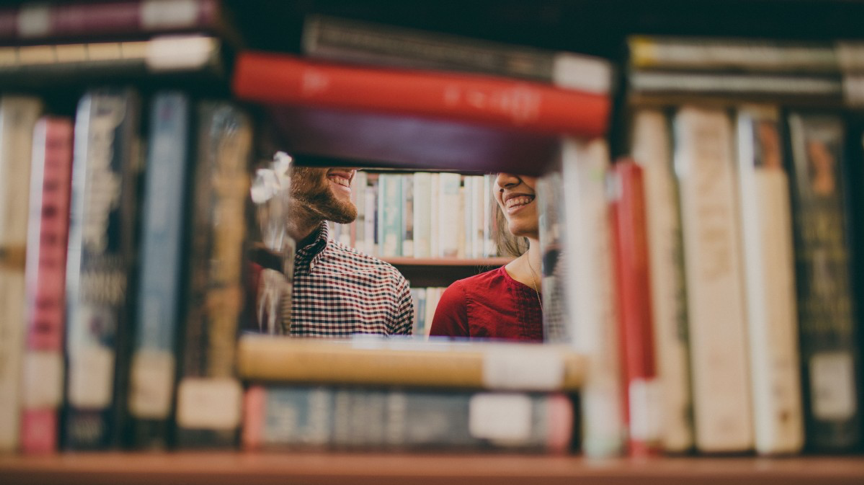 Gender shapes how women and men think about their career, especially vis-à-vis their families. In a set of recently published or forthcoming papers, we explore the interplay between gender, family, and career-related decisions and work outcomes.

In particular, we look at the way professional women and men rate their career relative to their partner’s career, time of hire behaviors (negotiations and risk-taking), and career outcomes.

We drew on a unique dataset of faculty members at seven institutions of higher education in the U.S. that allowed us to identify whether at the time of hire, an academic was part of a dual-career couple. Our data captured the way these couples relate to each other in terms of career importance and which member of the couple was the primary recruit versus the secondary hire or as the latter is sometimes called, the “trailing spouse.”

How do gender and relative career ranking shape decisions to initiate negotiations during the hiring process?

In an article in Sociological Perspectives, Sarah Morton examined how an academic’s gender and relative career importance were related to decisions to either initiate job negotiations on behalf of a partner or forgo these negotiations in the dual-career hiring process.

Much of what we know about gender and workplace negotiations was based on laboratory studies, which have found that men are more likely to initiate negotiations than are women, and that when women negotiate, they tend to face worse outcomes than men. So, Morton expected to find a gender difference in the decision to initiate negotiations. Because context matters for women’s negotiations, she also expected that how a dual-career academic ranks his or her career importance relative to that of her partner’s career to have a stronger impact on women’s decisions to negotiate than men’s.

How does one form of risk-taking—when one reveals being part of an academic dual-career couple—in the job search process impact later work experiences?

In another article published in the Journal of Risk Research, Sarah Morton and Julie Kmec explored how the timing of revealing one’s dual-career status, a topic over which there is disagreement, relates to later promotion outcomes, productivity, pay, mobility, and career-related goals.

We draw on elements of Ulrich Beck’s risk theory, risk-taking in the broader labor market, and the current context of the academic dual-career job search process to conceptualize risk-taking.

Overall, the current labor market has shifted risk onto individual job-seekers. This shift has compounded risk faced by academic dual-career job seekers who receive conflicting advice about the timing of reveal, the budgetary constraints of hiring institutions, the competitive nature of academic hiring (where a small number of PhDs compete for the best faculty positions), the lack of institutional policies on hiring dual-career couples, and the stigma associated with being an accommodated partner.

We expected academics who took the risk of revealing before the offer would face worse career outcomes, simply because of what we know about the “two–body problem.”

Prior research on gender, risk-taking, and negotiations led us to expect gender differences in these outcomes, especially in light of Lauren Rivera’s recent article finding that the “two-body” problem is really a “gender” problem—dual career status was far more damaging for women than for men.

We anticipated that women who revealed their dual-career status before the job offer would have worse outcomes than men who chose to take this risk.

Ultimately, we think that revealing one’s status as a dual-career academic before a job offer is related to positive career outcomes for men and women in the long run because earlier awareness of this status makes finding partner employment more feasible.

What influences whether a member of a dual-career couple considered declining a job offer or leaving a job had their partner not found appropriate employment?

One may reasonably expect that academic dual-career couples’ similar educational training and higher than average liberal attitudes may lead them to act inconsistently with gender role expectations. However, they too struggle with the difficulties associated with gender role expectations and fall in line with traditional gendered norms that women should be altruistic and defines masculinity as synonymous with employment.

A forthcoming article in Review of Higher Education by Hong Zhang, Julie Kmec, and Tori Byington examines the career decisions dual-career academics considered making if their partner did not find appropriate employment at their time of hire.

Women are significantly more likely to have considered turning down a university job if their partner was not offered an attractive position compared to men whose female partners are not made an attractive offer regardless of how they rank their career relative to their male partner’s career.

Even among candidates first recruited by a university, female academics have higher odds of saying they considered both declining a job offer and leaving their current institutions than male academics, no matter how they rank their career relative to their male partner.

Our final article shifts focus away from point of hire to what happens as a result of the ranking an academic dual-career couple places on his or her career vis-à-vis the partner’s career. In particular, in an article published in Sociological Perspectives, Hong Zhang and Julie Kmec explored the career consequences of violating gender-normative work and family connections among heterosexual dual-career academics.

Nearly all female and male academics who adopted gender-deviant roles reported more negative career consequences than male respondents who view their career as primary. Both female and male gender deviants have lower commitment to their university than either conformists or egalitarians.

Thus, violating gender norms in how one connects work and family has negative impacts for both male and female dual career academics and the institution itself.

Finally, male and female gender egalitarians experience the most positive outcomes for their institutions and have fewer negative career consequences than gender deviants, suggesting actions that make couples view their relationship on equal terms is important.

Our cumulative research suggests dual-hire policies that focus only on independent hires will not be as successful at gender diversifying the faculty as policies informed by the interrelated domains of gender relations within family. Institutions of higher education must consider how policies regarding family and work-life issues may privilege certain types of behaviors and reinforce the very gender roles they may want to disrupt.

Universities need to be aware that even when they attempt to increase female hires, women may be more likely than men to contemplate rejecting a job if their partner’s welfare and satisfaction is not met. Campus policies that offer job-seeking assistance to partners early on in the hiring stage or that create temporary funds to employ qualified partners, are a start.

Universities should not assume women come as “trailing spouses” or that men never consider their female partner’s careers in decision-making. They need to give women the space to negotiate.

Women’s psychological struggle to contend with conflicting gendered expectations for their jobs, romantic relationships, and academic careers coupled with discrimination against female dual career academics mean that women feel may feel have lost before they even start the race. Gender diversification of the academy will be slow to happen, if it does at all, in the absence of action to reduce this struggle.

Hong Zhang and Julie A. Kmec, “Non-normative Connections between Work and Family: The Gendered Career Consequences of Being a Dual-career Academic,” Sociological Perspectives 2018.

Julie Kmec is Professor of Sociology at Washington State University and worked as an Organizations, Occupations and Work Section Commissioning Editor for WIP until 2020.

Tori Byington is an Assistant Dean in the Graduate School University of Oregon.