How does income inequality affect the relation between economic growth and CO2 emissions? 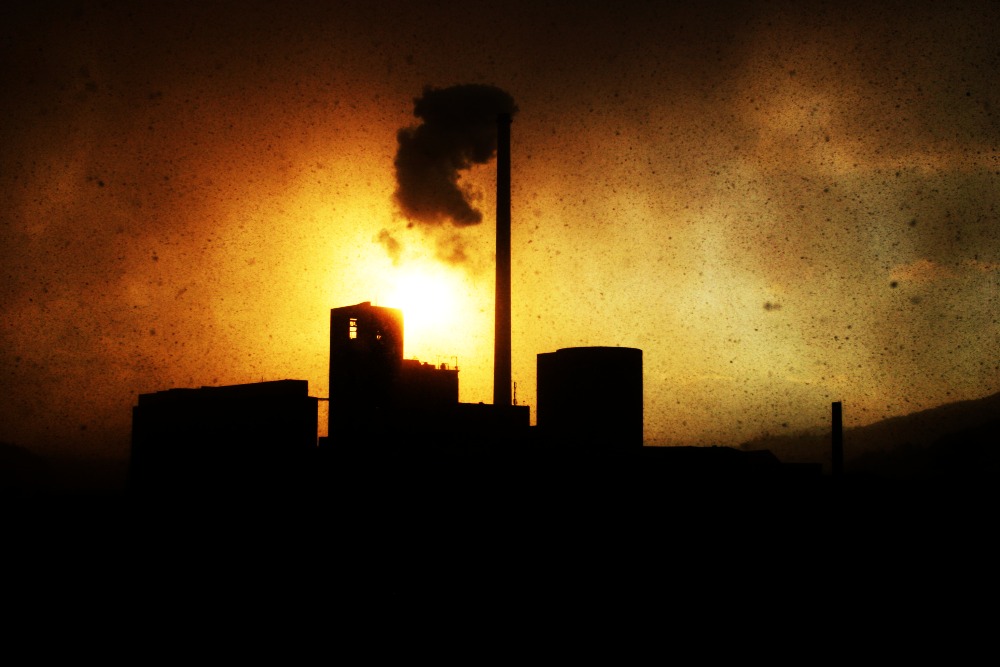 Since 2014, global energy related carbon dioxide emissions have stagnated while the global economy has grown, ushering in the era of “decoupling.” The International Energy Agency (IEA) attributes this phenomenon to increases in renewable energy consumption, shifts from coal to natural gas, enhancements in energy efficiency, as well as structural changes in the global economy.

The first three of these factors have a clear association to decoupling. For instance, one may expect decoupling of economic growth and emissions, if the share of energy consumption from renewables increases. Similarly, enhancements in energy efficiency should reduce emissions, assuming there is no corresponding increase in energy consumption, which is referred to as the rebound effect (However, colleagues and I have critiqued these assertions; see links above.)

I tend to take good news about environmental quality with a grain of salt. While I am not a pessimist on the matter, much positive news about the environment derives from a one-dimensional understanding of a complicated issue. This was the case in 2015, when I first heard the news about “decoupling. At the time, I was researching another trend attributed to “structural changes in the global economy” – rising income inequality.

In 2014, the OECD published a very startling report on income inequality since the Great Recession. Since the Great Recession, real disposable household income had stagnated, and the income of the bottom 10% of the population in OECD nations had declined. (This trend has continued to the present.) This led me to ask, along with my colleague, Patrick Greiner, if reducing income inequality can really contribute to decoupling.

So, what does this all mean? It would be foolish to think that the recent period of decoupling means we are on the right path toward preventing global temperatures from rising by two degrees Celsius. The reality is, global CO2 emissions have stagnated and not declined. Decoupling at this point has not meaningfully reduced emissions. In addition, the past tells us that our current period of decoupling has occurred despite the fact that inequality, which has historically led to a tighter coupling between economic growth and emissions, has risen.

Despite the recent coincidence of rising inequality and stagnant emissions, the bulk of the evidence about economic growth, emissions, and inequality suggests that decreases in inequality are more effective at decoupling economic growth and emissions. The most positive aspect of my findings is its suggestion that the best path toward reducing emissions is in line with reducing poverty.

Julius Alexander McGee is an Assistant Professor of Sociology at Portland State University.

The criminal justice system as an engine for downward socioeconomic mobility